Loeffler Supply, formally known as RCL Sales, is a manufacturer’s representative and distributor of quality components to the window, door and construction industries. Robert Collins Loeffler opened RCL Sales Inc. in 1974 after working for several years in the industry. He passed away in 1982. His wife Sheila worked in the business until 1990. His son, Matt, started in 1986 and has run the company since. In April 2020, RCL Sales Inc became known as Loeffler Supply LLC. 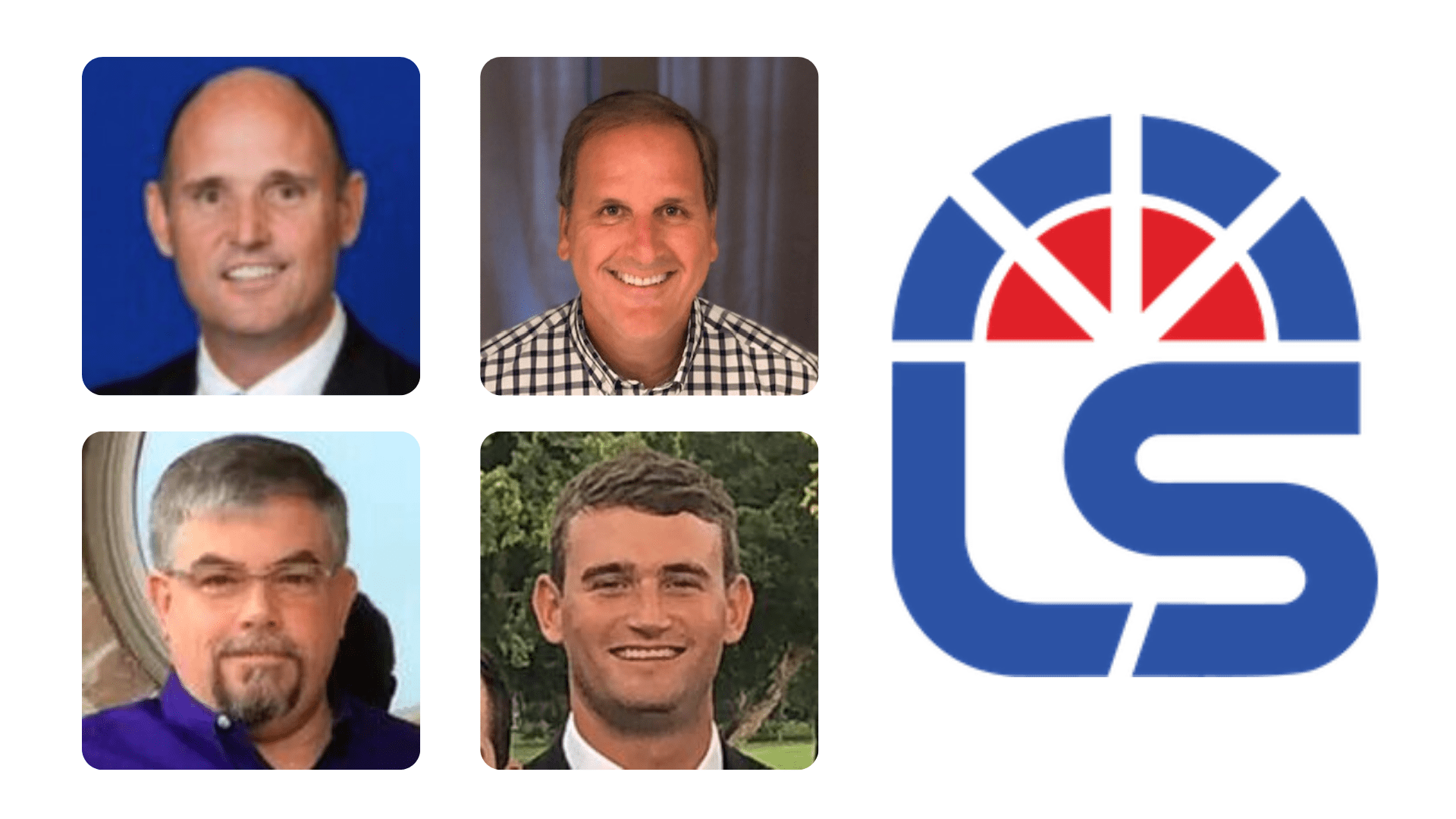 Our reputation and service has enabled us to represent our product lines with great success. Loeffler Supply, LLC. provides its customers with services including placing orders, tracking shipments, checking inventory and providing confirmations on all orders.