Loeffler Supply is a 3rd-generation family-owned business with over 100 years of experience serving the Glass, Window and Construction industry.

We are fortunate to have an in house Graco technician expert, John Heim. With over 30 years in the industry.  All Graco machines purchased from Loeffler Supply will include setup and installation. If you have a Graco machine in need of service s, please call us at 972-771-6838 and we can schedule a service call.

We ship products both freight and package, on all major carriers. We are able to ship collect or Prepay and add (PPA) depending on customers’ needs. If PO does not indicate collect shipping, it will be defaulted to PPA.

Have inquiries regarding invoices or open purchase orders? Please contact us by email at orders@loefflersupply.com or call us at 972-771-6838. We will be happy to fulfill any request you may have.

Loeffler Supply, formally known as RCL Sales, is a manufacturer’s representative and distributor of quality components to the window, door and construction industries. Robert Collins Loeffler opened RCL Sales Inc. in 1974 after working for several years in the industry. He passed away in 1982. His wife Sheila worked in the business until 1990. His son, Matt, started in 1986 and has run the company since. In April 2020, RCL Sales Inc became know as Loeffler Supply LLC.

View All
View All

Loeffler Supply, LLC. Incorporated, a family-owned business serving the Glass, Window and Construction industry since 1977. We believe that all of our clients deserve the highest level of service, while equipping individuals and businesses with the products and services they need to be successful. Explore the rest of our website to learn more, and get in touch with any questions. 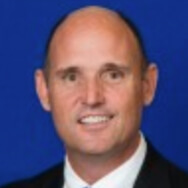 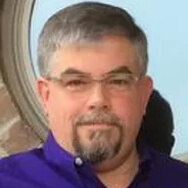 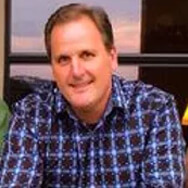